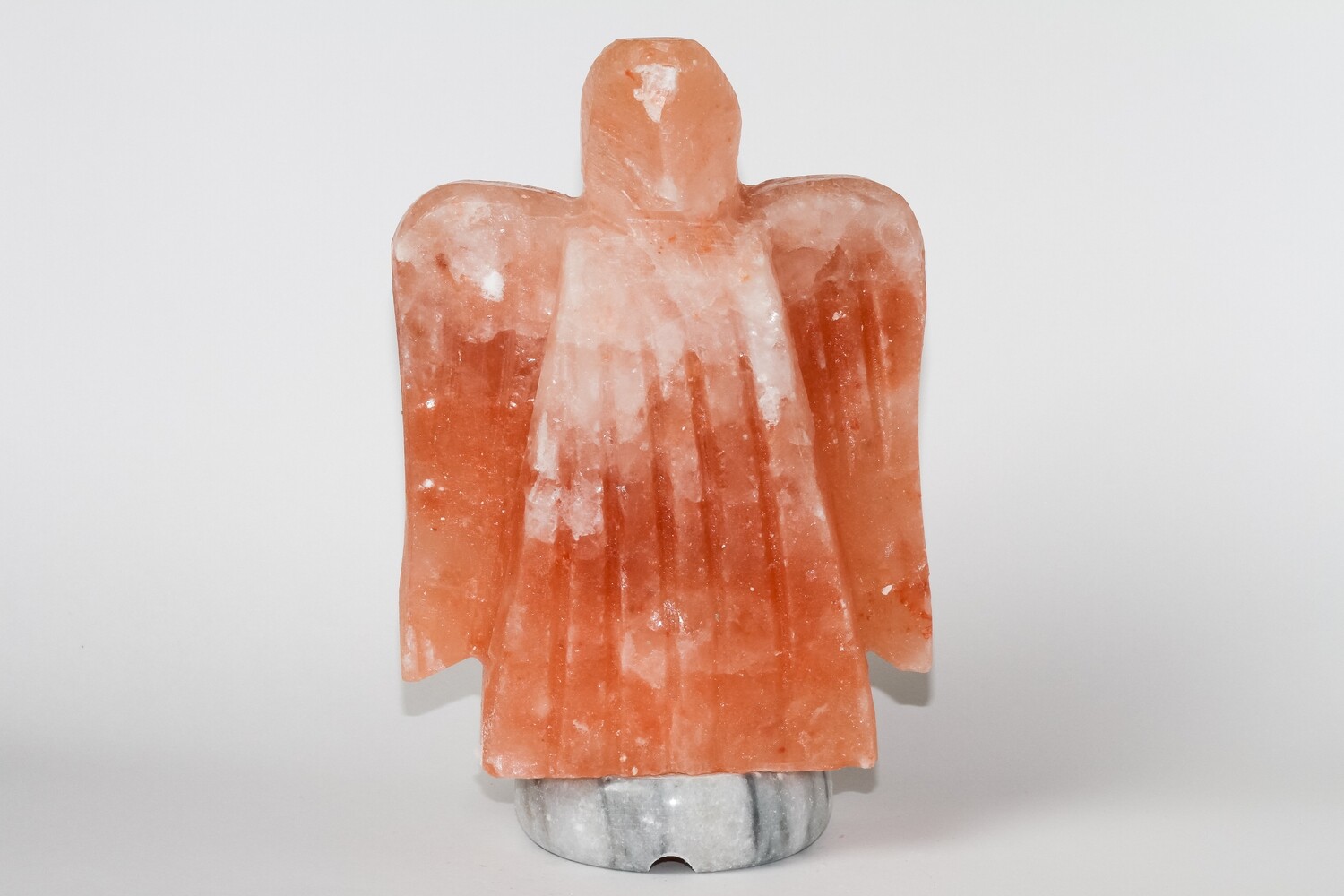 Salt rock crystal is known for its ability to ionise the air. The highest grade of natural Salt mined from the Himalayan mountain ranges which nestled the famous Mt.Everest.

The Salt lamp takes the positive ions in the air and creates negative ions by purifying the air which occurs indoors or in built up areas such as cities. A positive ion in the air is a molecule that has lost its electrons through air pollution. Negative ions are naturally created by wind, sunlight, surf, rainstorms etc. Scientific studies show that crystal lamps can increase the negative ion count by up to 300%.

It is believed that the Himalayan Salt Lamp assists in the following ways:

Save this product for later